The Social Medium, what’s that? Social media isn’t a medium, is it? Television is a medium, so are newspapers, books, magazines, the radio, all that stuff. The Internet, that’s a medium as well, right? It’s the ‘new’ medium, spawned from a collection of all other media that have now become content in this strange new social stratosphere.

So where does that leave Social Media?

Well here’s a thought for you… Back in 1963 the Granddaddy of media, Mr. Marshall McLuhan mused on the possibility that one day a medium might exist in which television would become its content; a pretty crazy concept for most people who were still getting used to the idea of skateboards and audiocassettes. Even Blu-Tak had yet to be invented so we’ll forgive the general public for thinking he had spent one too many nights staring at a lava lamp.

Essentially, McLuhan predicted the Internet. And now we have it. Boy, oh boy do we have it. We use the Internet to buy our shopping, talk to our friends and family, and send information to our work colleagues. We share baby pictures and wedding videos, we share our darkest secrets with the Internet and invite it to tell everybody. We make money through the Internet and buy Eastern European brides then sell them on EBay and swap our wedding rings on Freecycle. Through the use of iPhones and smartphones we are now more connected than ever to the Internet.  We not only talk through these devices but we talk to them via Siri and other voice recognition software. As Charlie Brooker noted on his Guardian Blog in December of last year, we now talk to machines without a hint of irony in our voices. Freaky.

The internet is pervasive in a way that makes me think perhaps we, homo-sapiens, have become a ‘new medium’, streaming the internet and its content through our internal processors, connected as if by our own molecules to these strange textual devices that grow from our hands.  In the way that media consume one another, we have consumed the Internet. Television consumes photography, the Internet consumes television and through the use of Facebook and Twitter we consume the Internet. We gobble it up ‘nom, nom, nom’ and wash it down with a super-sized cup of fizzy, sugar loaded curiosity. Then we spit it out, re-tweeting, ‘liking’ and ‘sharing’ it all over the web. We are The Social Medium.

Although hasn’t it always been in our nature to share? It could be argued that we have always been a medium – the first medium – before Gutenberg, before cave paintings and sand drawings. If a medium is an agency for transmitting or producing an effect, a way of communicating an idea, then yes, I reckon we have always been a medium. The real question becomes ‘how have we changed as other media evolve?’  Maybe this is what McLuhan meant when he said ‘All media work us over completely.’ I think if McLuhan were alive today he would get a kick out of our behaviour.  I’d love to see a tweet-off between McLuhan and Douglas Coupland. I would recommend reading Coupland’s Biography of McLuhan, if you haven’t already – it’s a wonderful and often heart wrenching insight in to the life of the media visionary.

I recently re-read Coupland’s ‘Polaroids from the Dead’, a series of essays based around a collection of old postcards Coupland found in a drawer.  When reading ‘Two Postcards from the Bahamas,’ I felt that ‘Postcard Number Two: Power Failure’ applies to the way social media is changing our lives. Coupland talks about the experience of growing up with advertising and commercial images, and how these images become part of our memory. He suggests that as a culture we agree not to consider commercialized memories as real, and that real life consists of time spent away from television and magazines. So to what extent is social media ‘real life?’ We laugh and joke with our friends about memories of the picnic last summer and Henry’s awesome stag night, but we also laugh and joke about that picture you posted of Henry upside-down in a skip that got seventy comments, and how Steven Fry re-tweeted a link to your blog about summer picnics. Nom, nom, nom; share, like, re-tweet. The Social Medium prevails.

I’ll leave you with an excerpt from ‘Postcard Number Two: Power Failure’ that reminds me of how many ‘real’ friends I have. I think social media is a wonderful thing and it fascinates me to be a part of its evolution. But let’s remember that we are ‘The Social Medium’, and as much as we consume other media we are also at risk of consumption.

‘I am choosing to live my life in a permanent power failure. I look at the screens and glossy pages and I don’t let them become memories.

When I meet people, I imagine them in a world of darkness. The only lights that count are the sun, candles, the fireplace and the light inside of you, and if I seem strange to you at times it’s only because I’m switching off the power, trying to help us both, trying to see you and me as the people we really are.’ 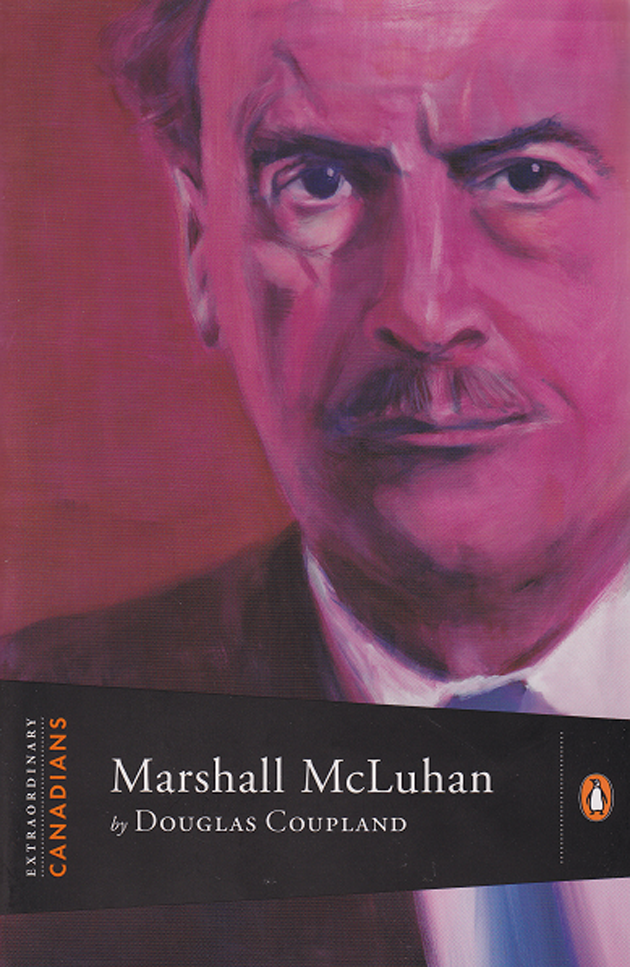